Southampton – One of the most sustainable cities in the UK? 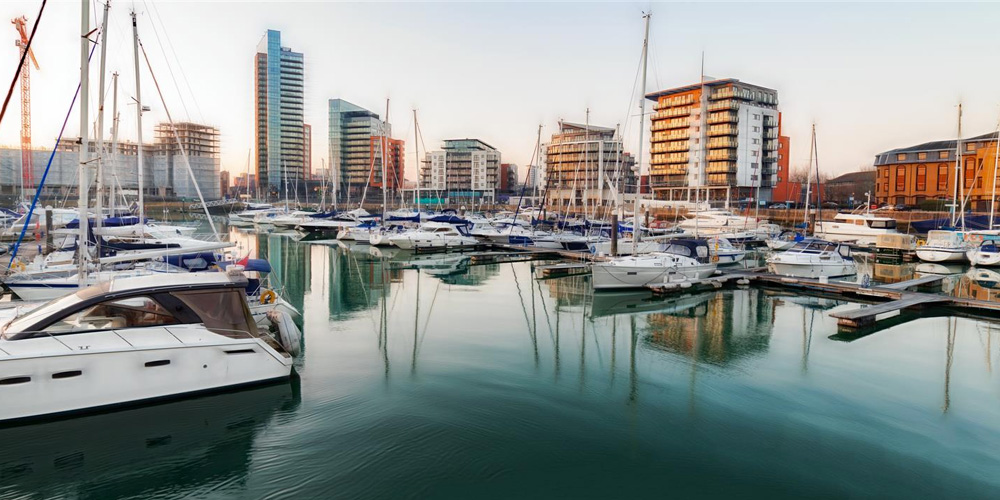 Southampton residents will be happy to know that their city is on track to become one of the most sustainable in the UK. The city climbs The Good Growth for Cities every year and is becoming one of the South’s powerhouses.

The city averages a six percent decrease in carbon emissions each year, and many residents choose to walk or cycle to work. However, despite Southampton’s decreasing emission levels, the city still ranks low for recycling.

Despite resident’s attempts to cut down on their carbon footprint, recycling efforts continue to suffer, which resulted in the city’s low rating. Only 25% of waste is recycled in Southampton, as opposed to Bournemouth, who recycle 49% of their rubbish.

The report highlighted the cities issues with recycling but praised residents for their efforts to reduce carbon emissions. If Southampton continues to reduce its carbon emissions, it can become one of the UK’s most sustainable cities.

Pollution is one of the biggest dangers to our planet and reducing carbon emissions can help to prevent further damage, but recycling is a vital part of environmental efforts.

Why Must We Recycle?

Recycling is important because it enables us to preserve resources. By reusing plastic and paper, we can protect the environment. Reports highlight how dangerous our actions are, and we’re consuming natural resources faster than scientists recommend.

Animals are the biggest victims of pollution and lose their habitats due to human behaviour. Our lakes and rivers are full of plastic, which destroys food sources for animals. There have been numerous cases of plastic harming animals and even killing them. By recycling, we can reduce the amount of waste that enters our water.

It’s common for people to think that their actions alone cannot make a difference, but how many have the same thought? One of the biggest problems with recycling is people regard their actions as being without consequence. If we all think this way, then our waste will continue to build, which impacts landfills.

Landfills are one of the biggest issues in the UK and recycling helps stop them from spreading to an uncontrollable rate. When we recycle items, emissions of greenhouse gases are reduced, which keeps our planet healthy.

How Can Southampton Residents Recycle?

Few people want to sort through their household or commercial waste! It’s a tedious process and so much easier to throw everything into bin bags. However, this is the worst thing you can do, and it’s the reason recycling efforts aren’t working.

If you want to contribute to the environment, then find a company that offers skip hire in Southampton. There are many companies, such as Reliable Skip Hire that not only dispose of your waste but ensure they recycle at every opportunity. It’s important to know what happens to your waste when you put it in a skip.

Picking the right skip hire company in Southampton can continue to reduce carbon emissions and is a cost-effective way to dispose of your waste while helping the environment. 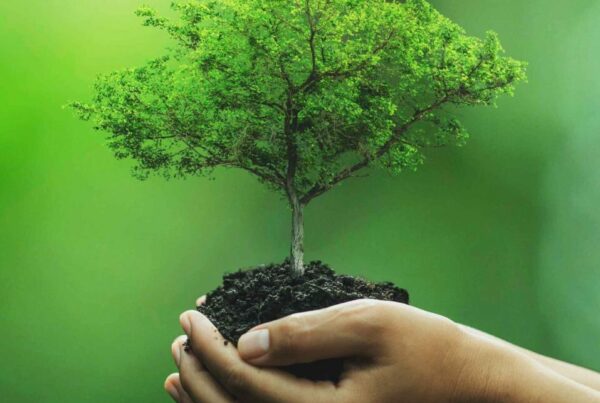 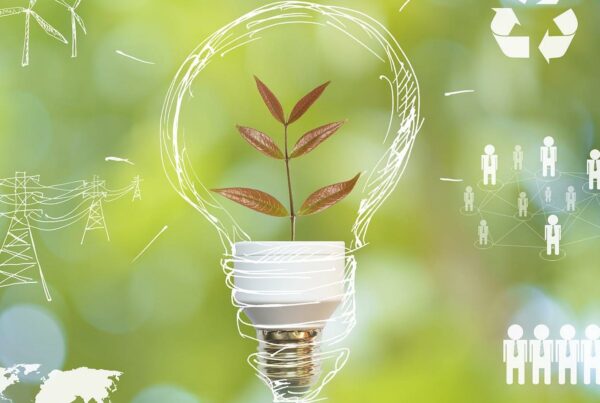 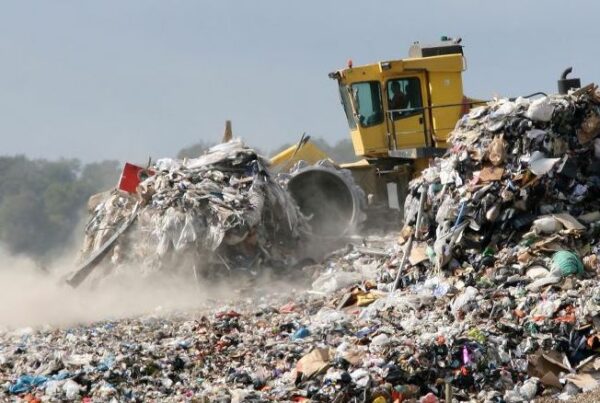